THE IMPORTANCE OF POSSIBILITIES 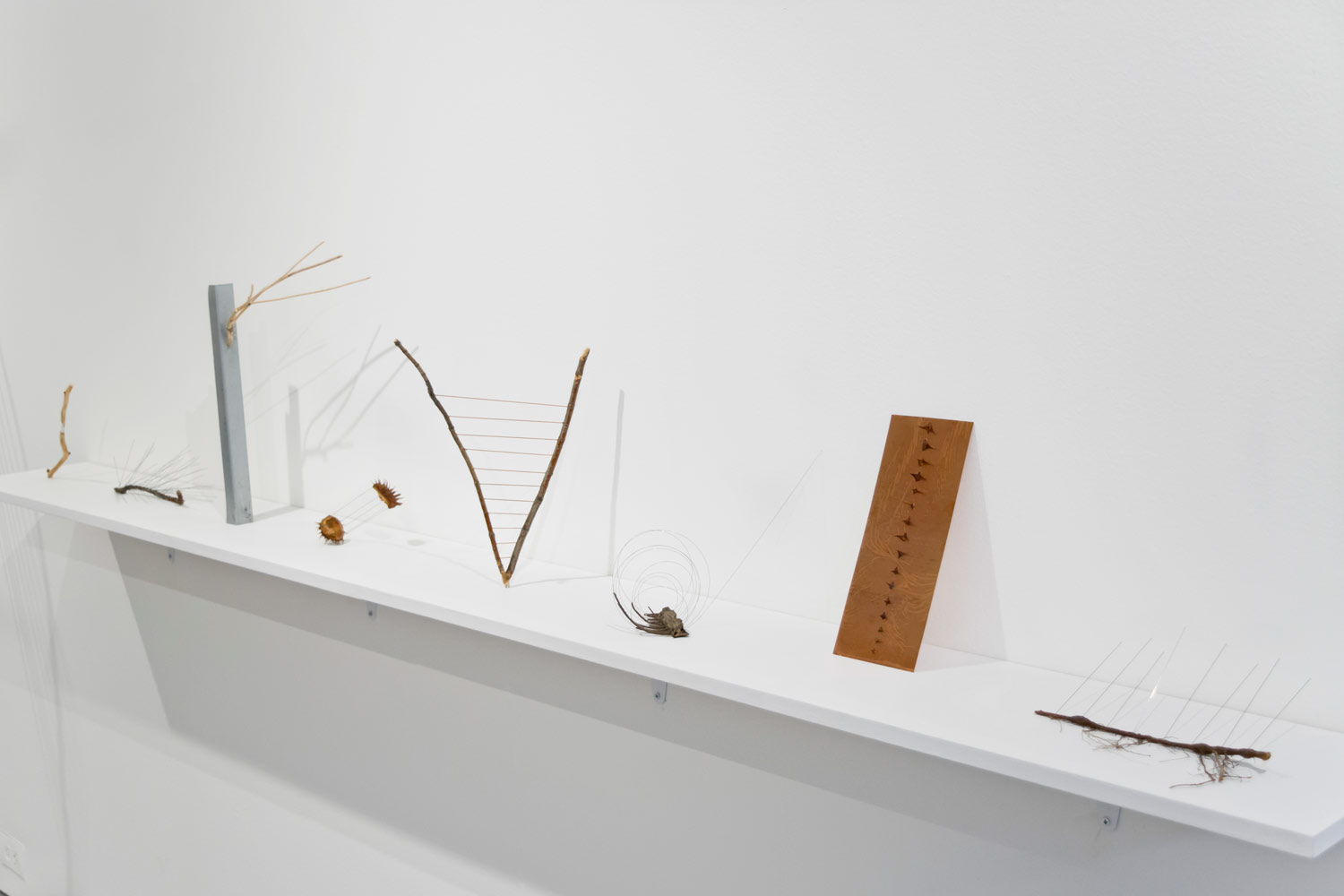 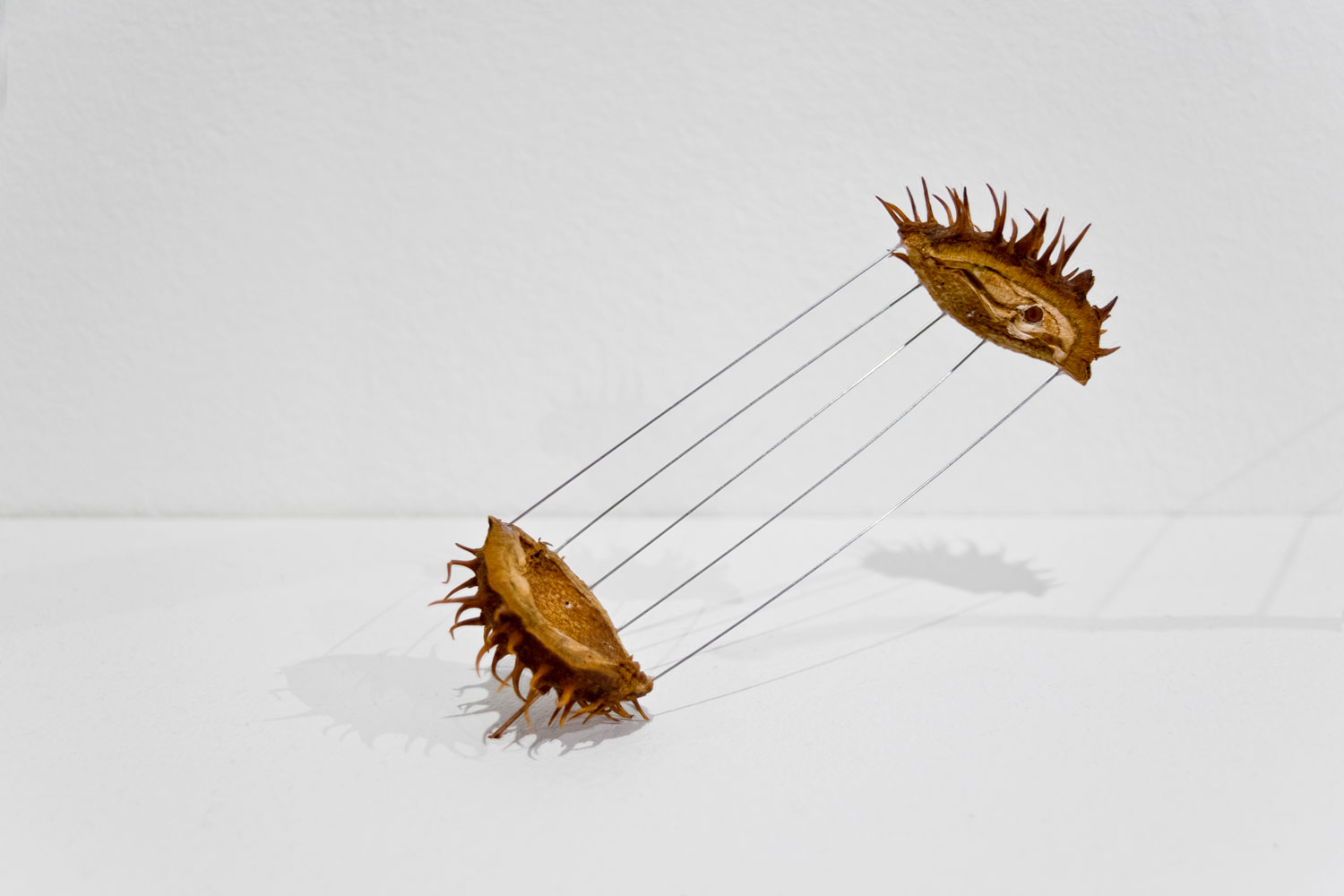 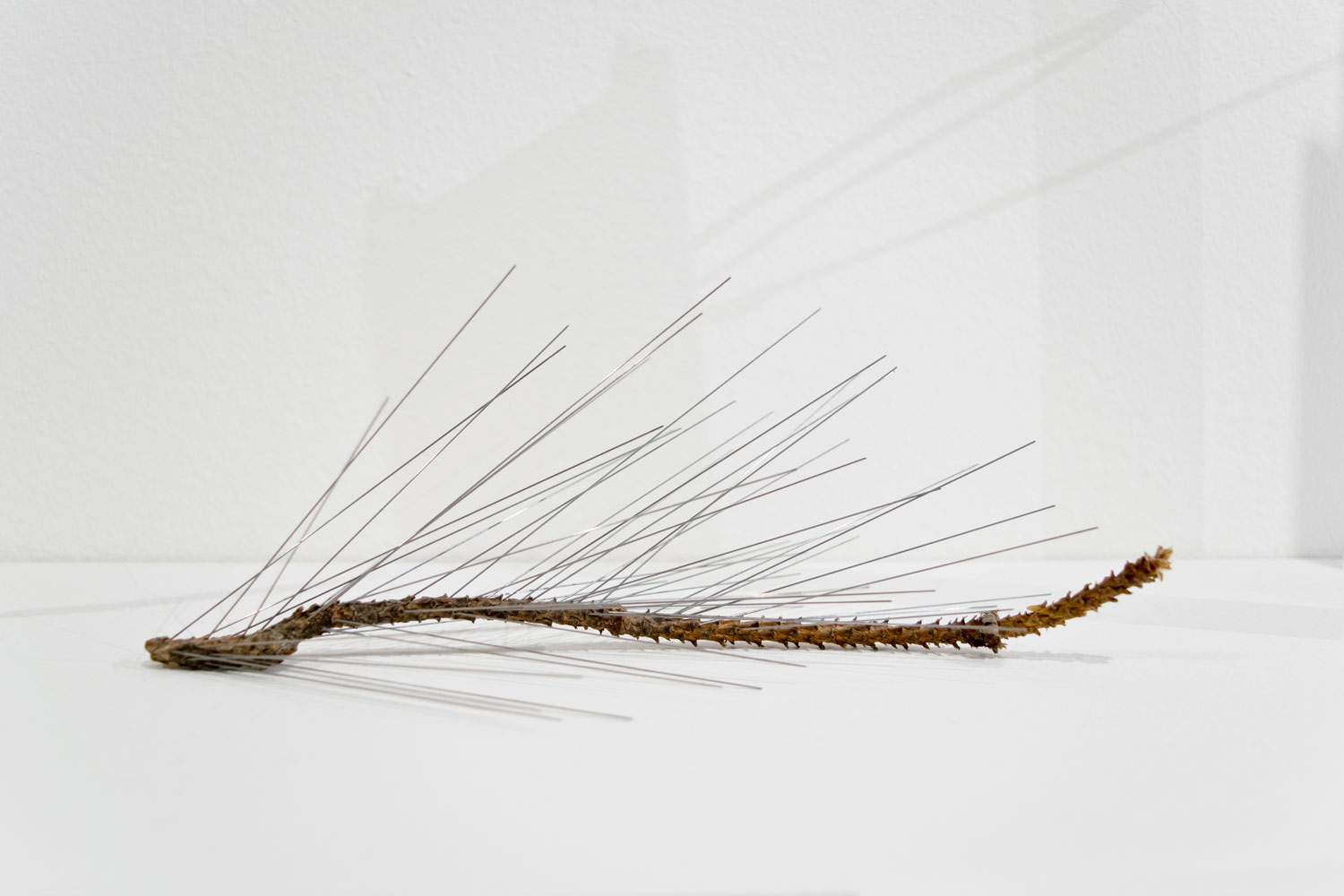 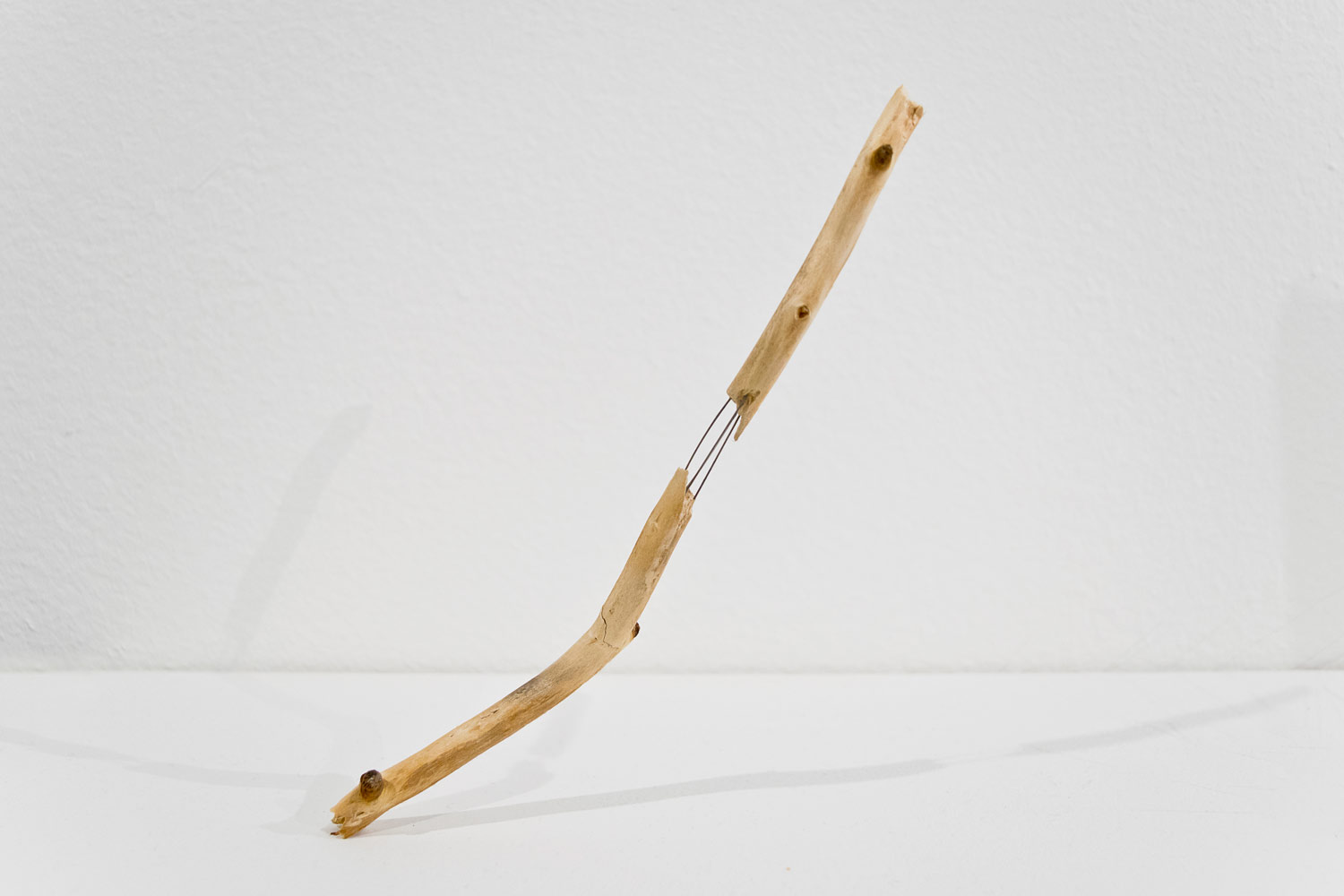 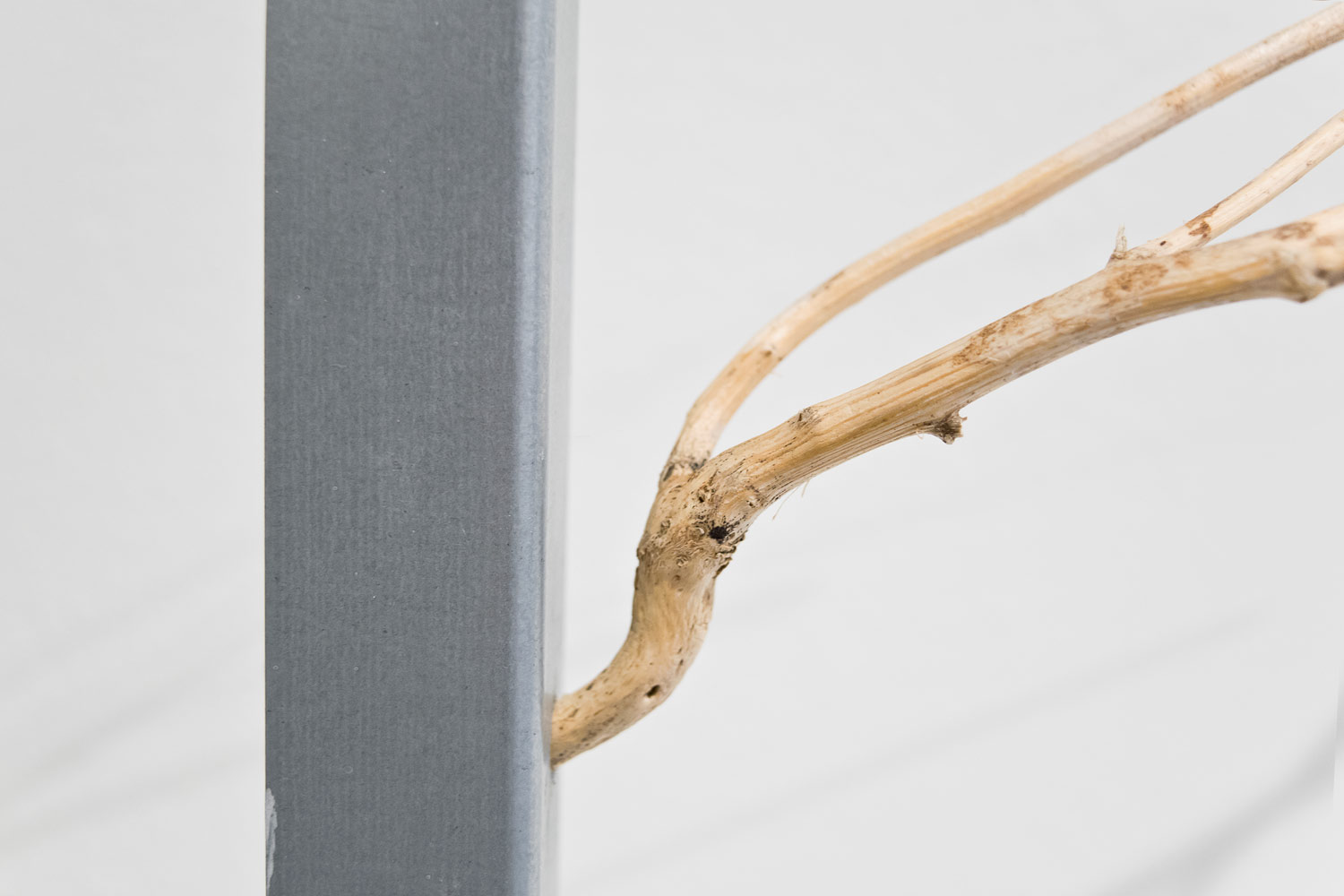 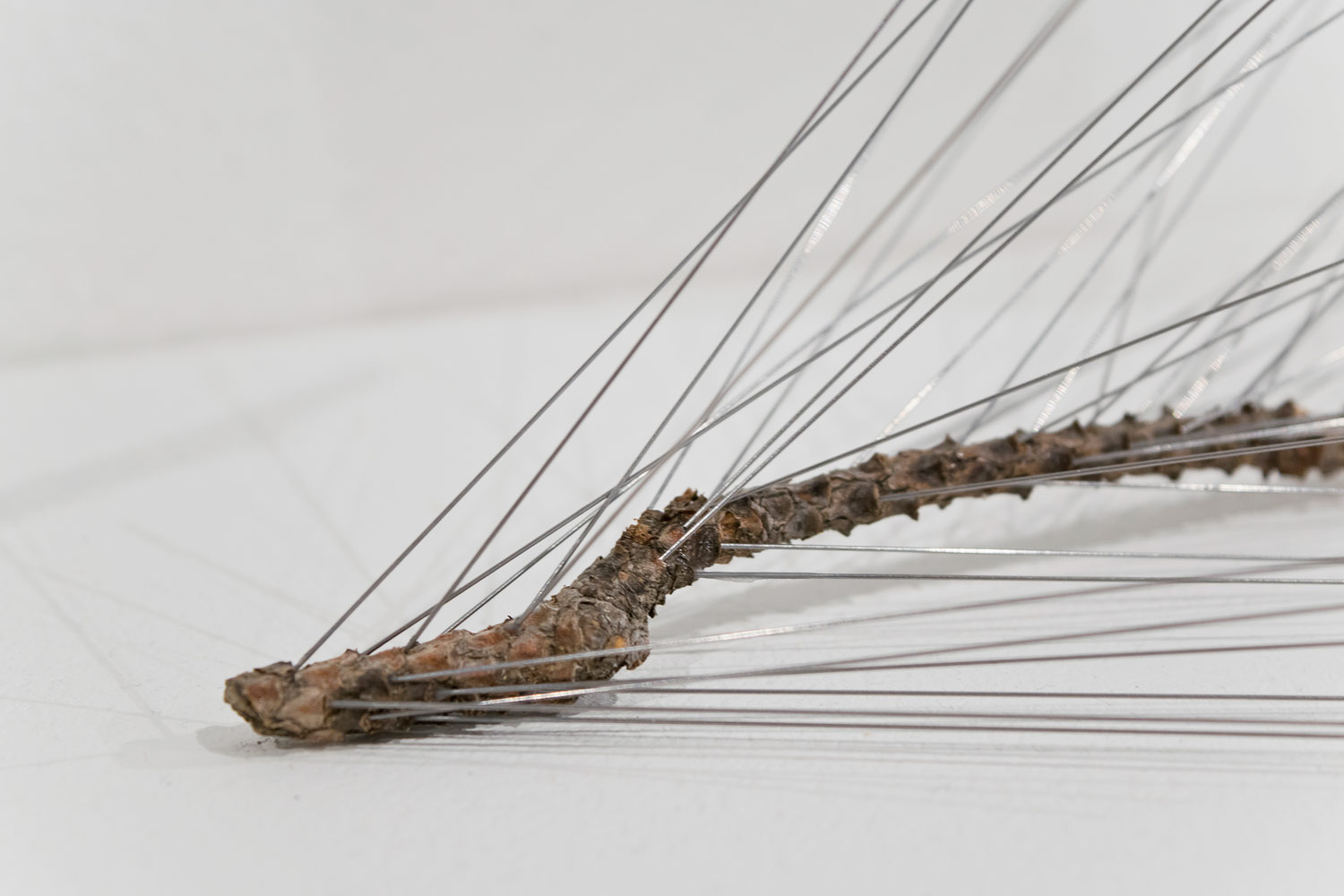 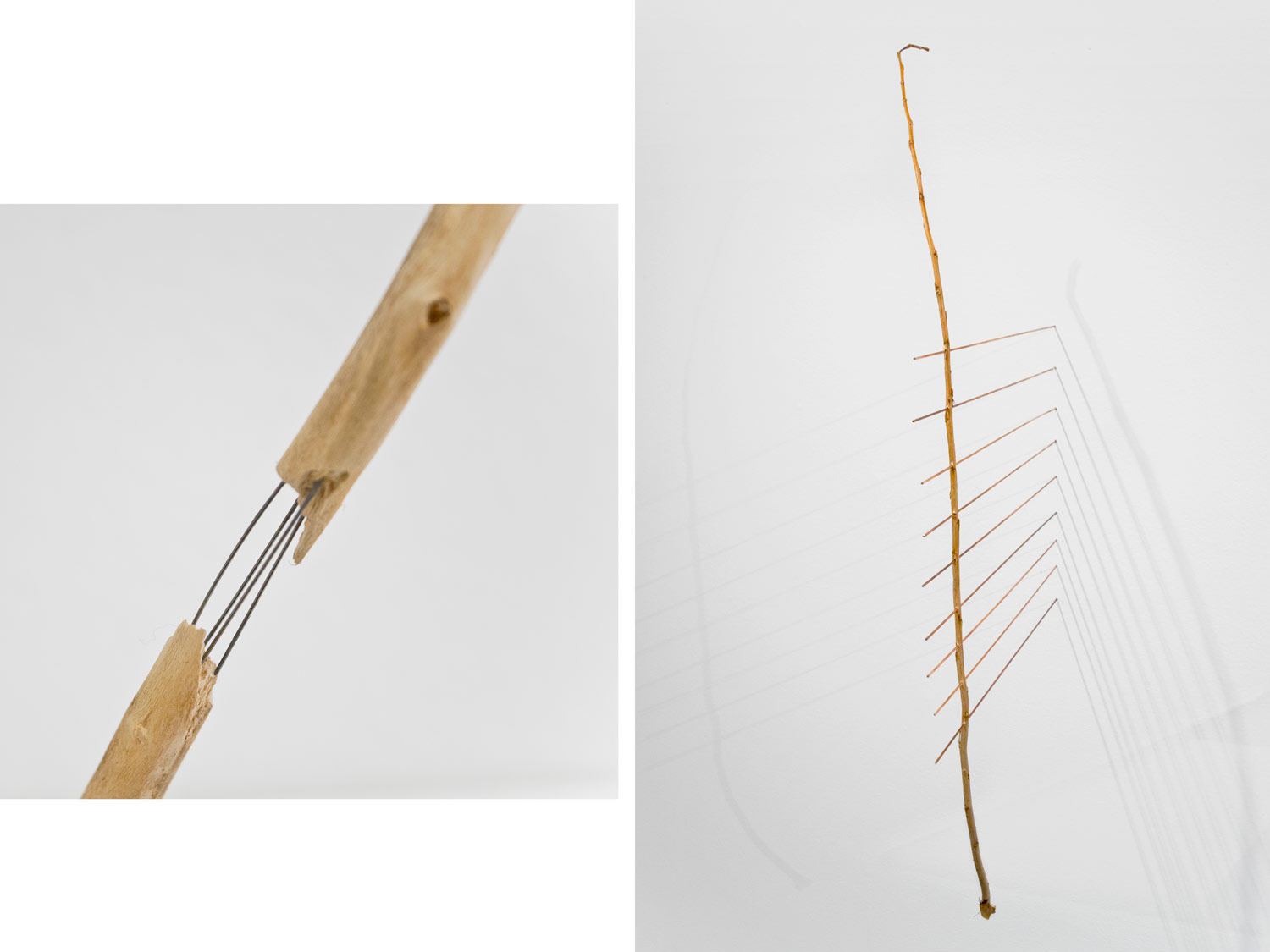 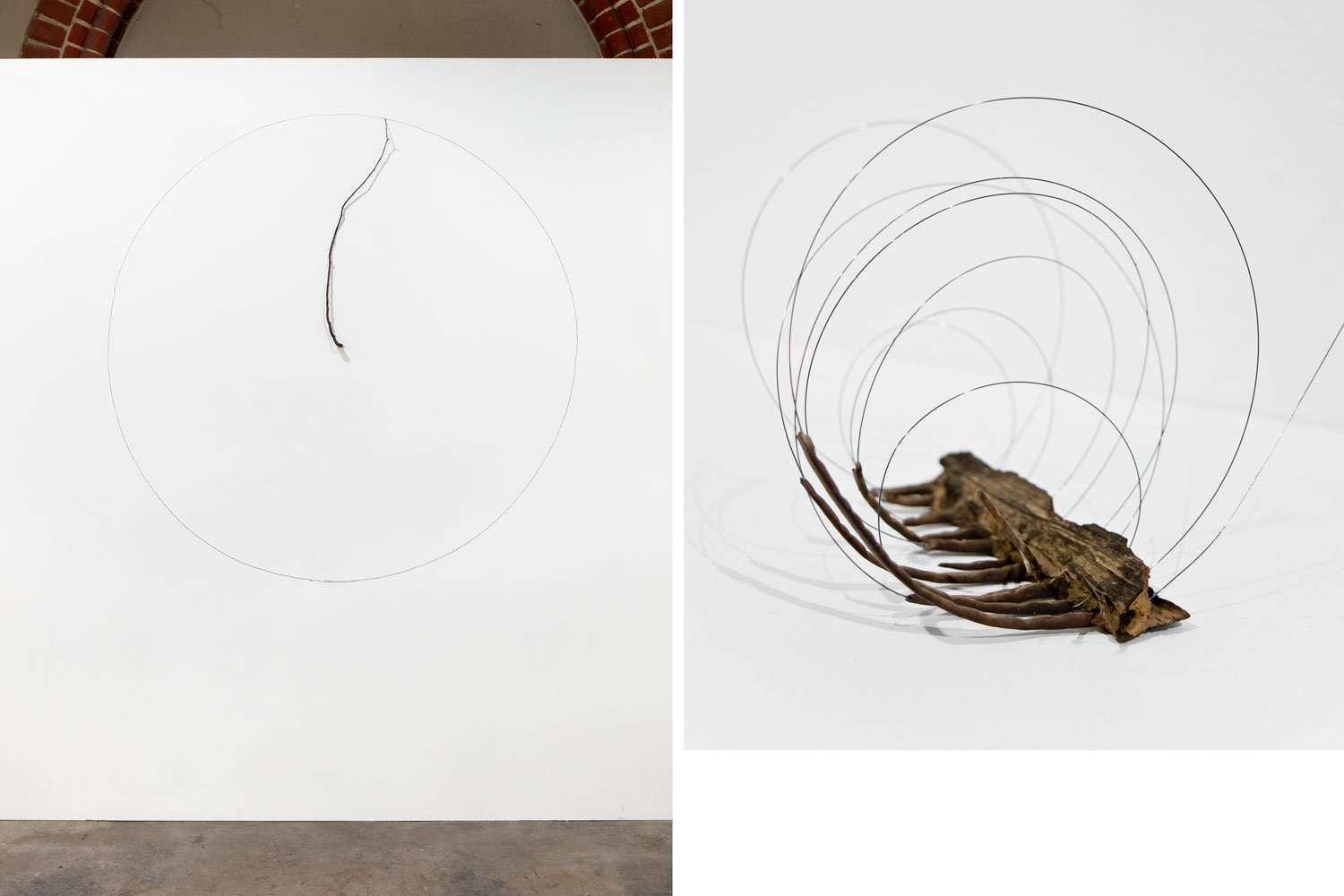 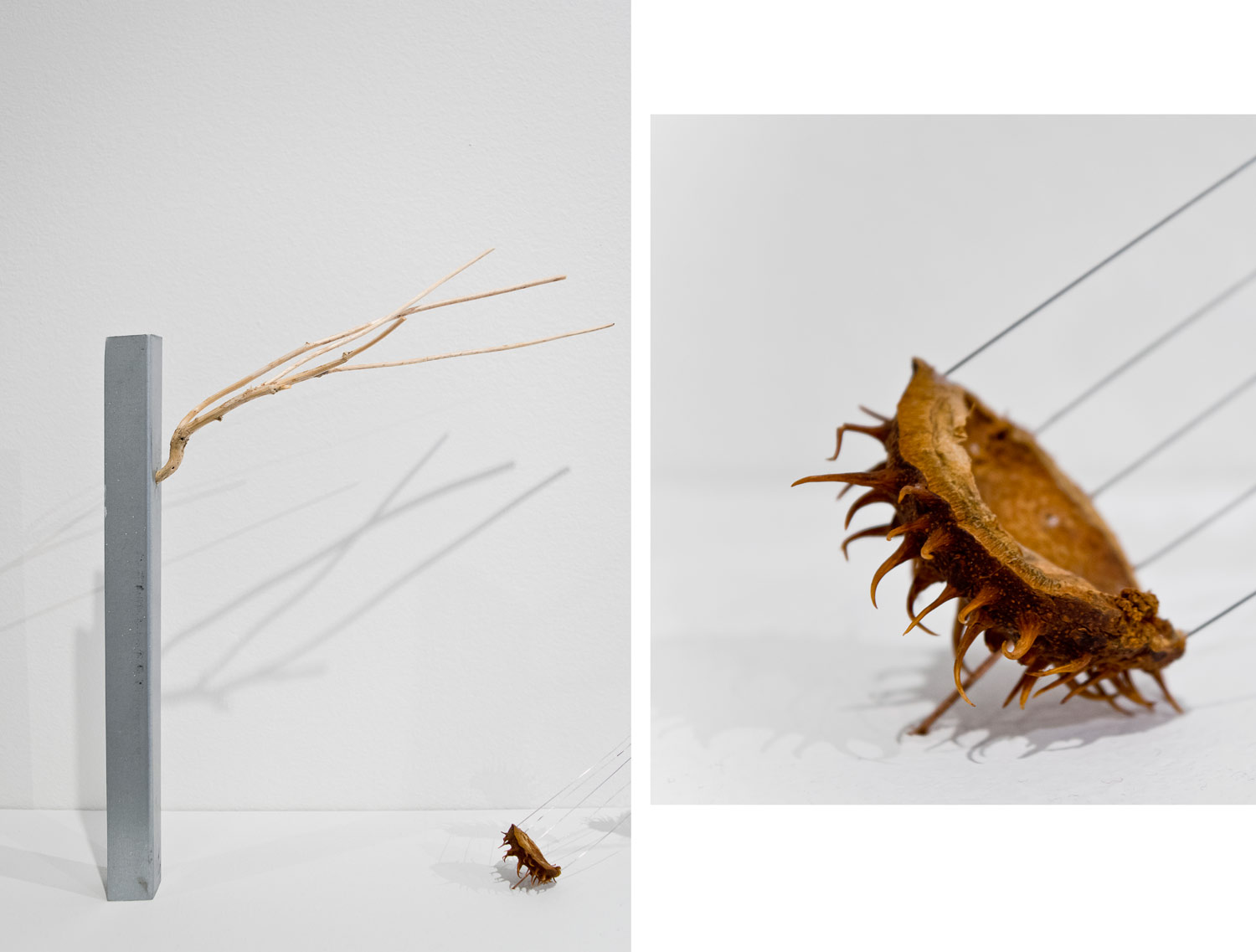 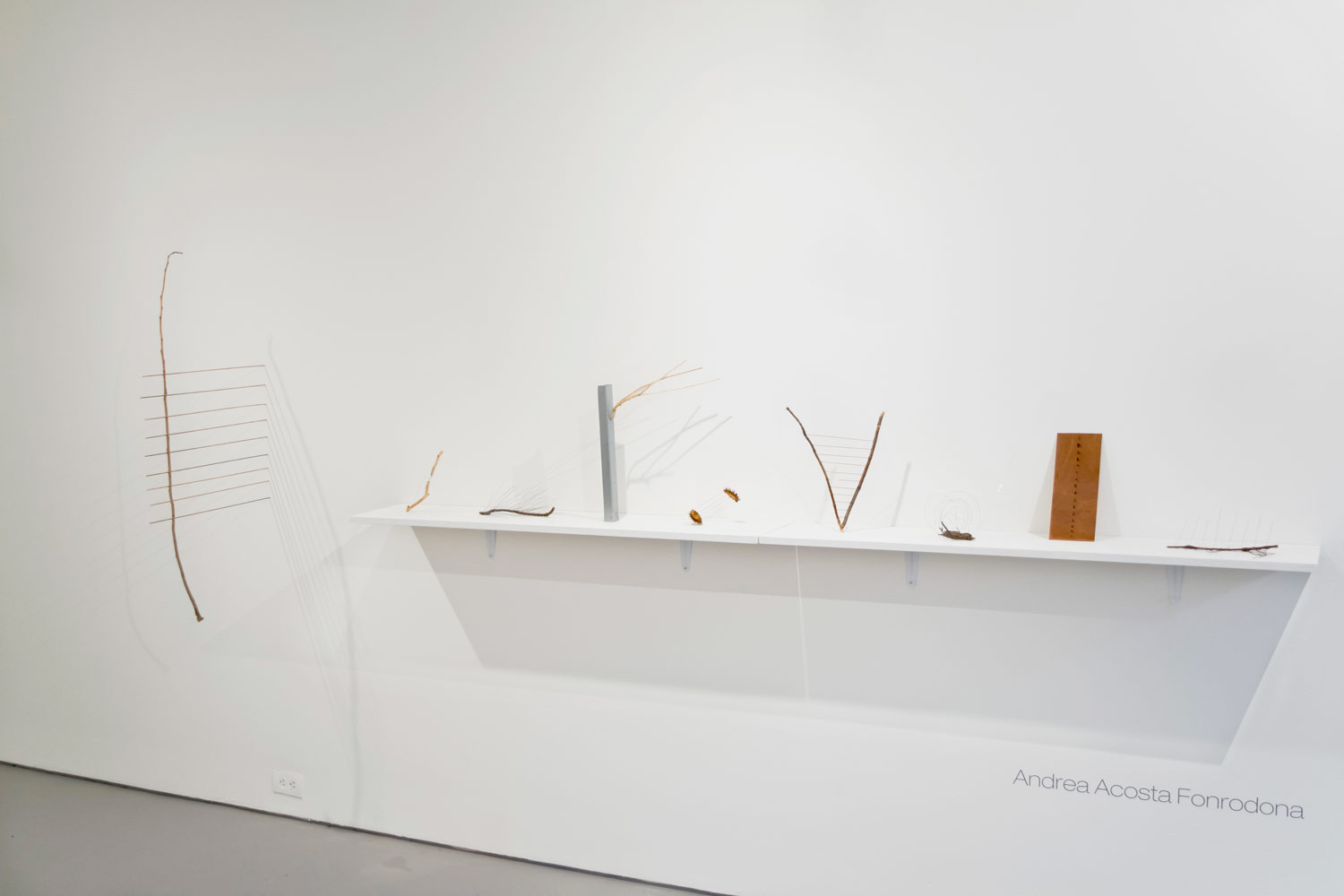 Once upon a time trees inhabited the world alone and created a whole system to communicate with each other through their roots. At some point the first tree came out of the forest and into the city. Where they learned to speak with bars, with cables and with the pavement. The world fragmented into two systems of construction that since struggle to occupy the same territory.

In that space of ‘negotiation’ I collect branches, leaves, roots, and other residues of nature. I intervene these objects through a series of poetic and at the same time rigorous gestures; a branch that rises again but requires a column to support it, a root from which rods grow, one construction on top of the other. In an attempt to understand or perhaps to unite what has been separated; to build on the ruin of what was once there; to give a second life to these broken fragments, that talk about what was or what can be and thus become possible once more.