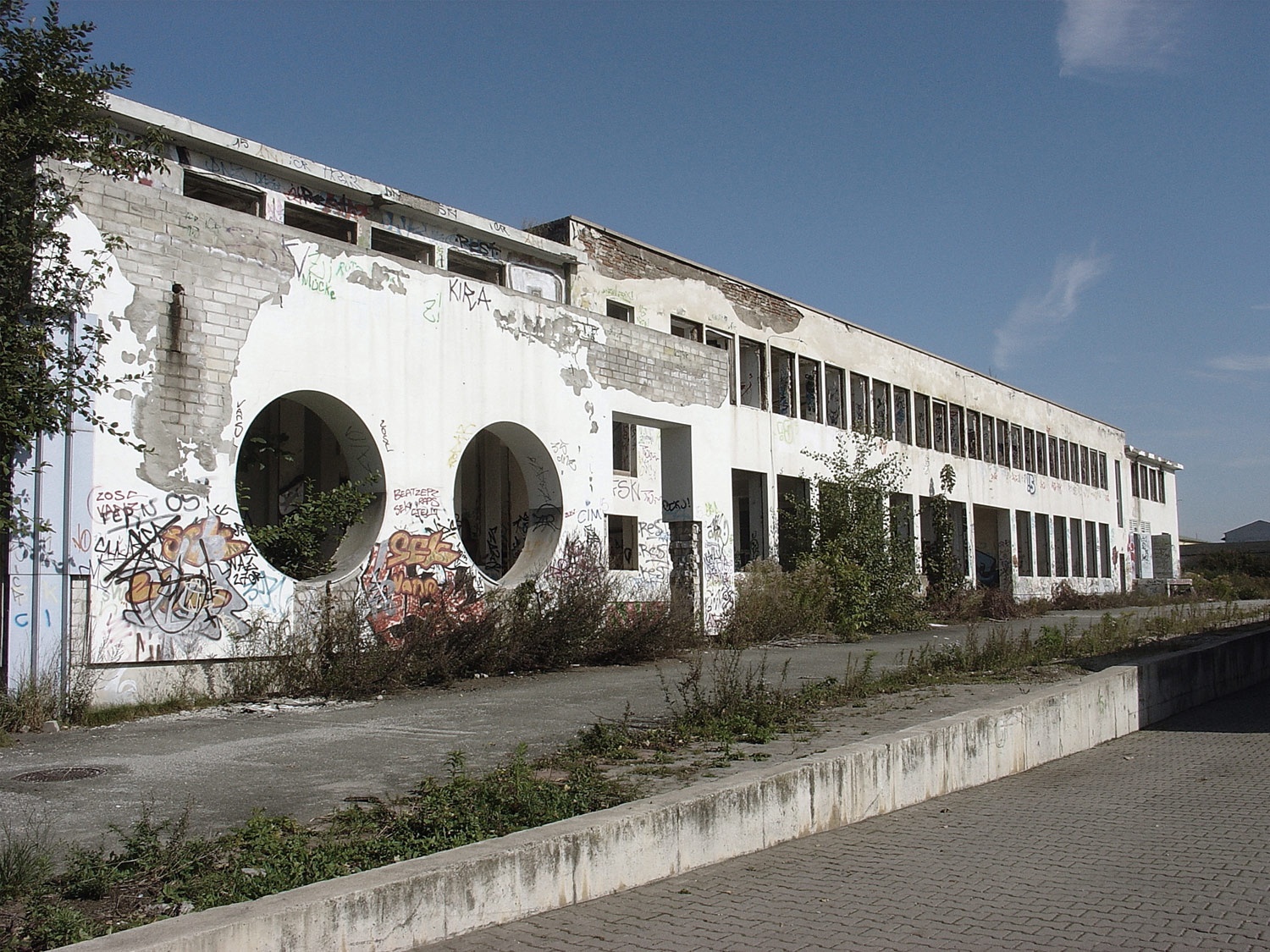 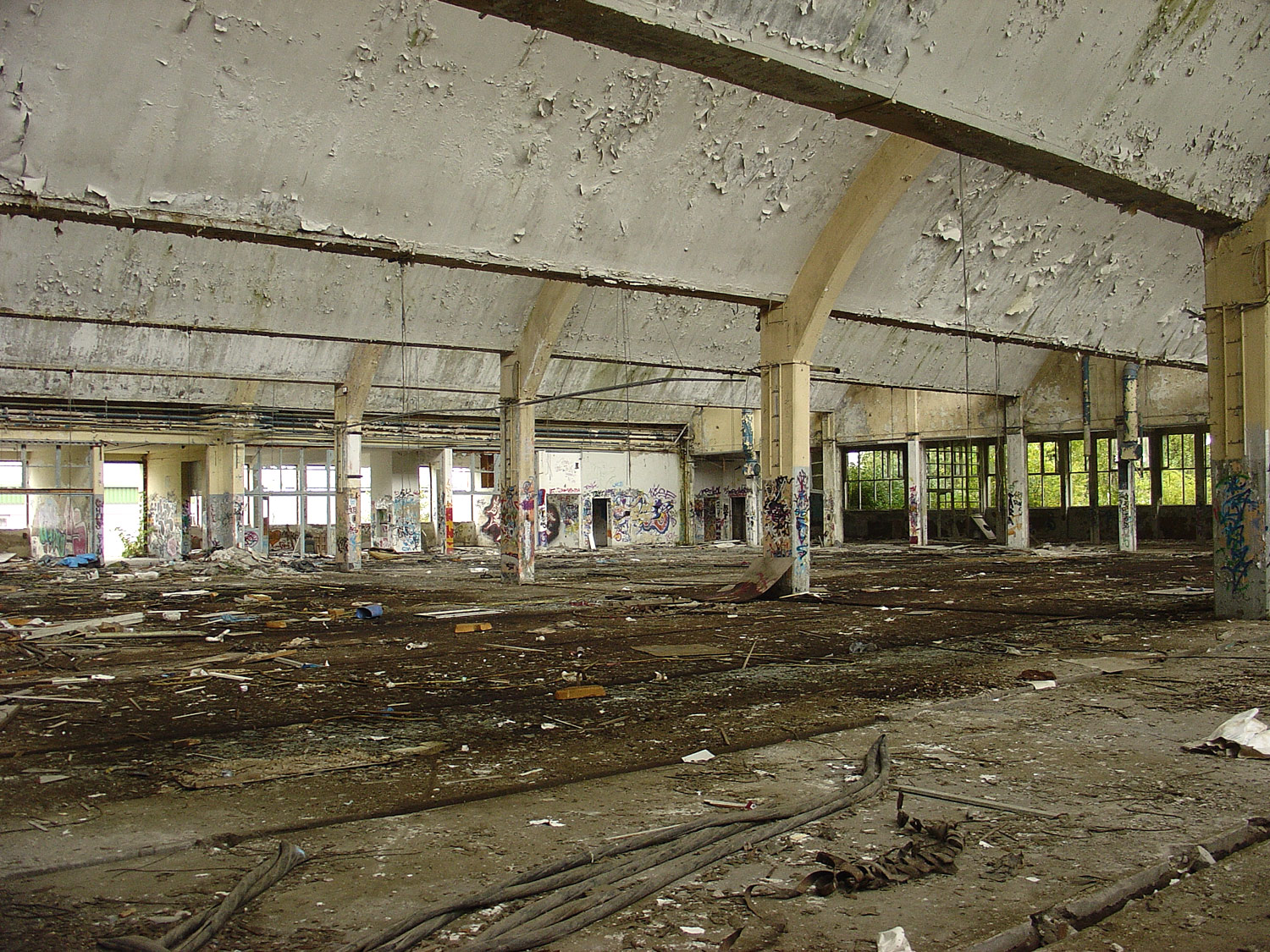 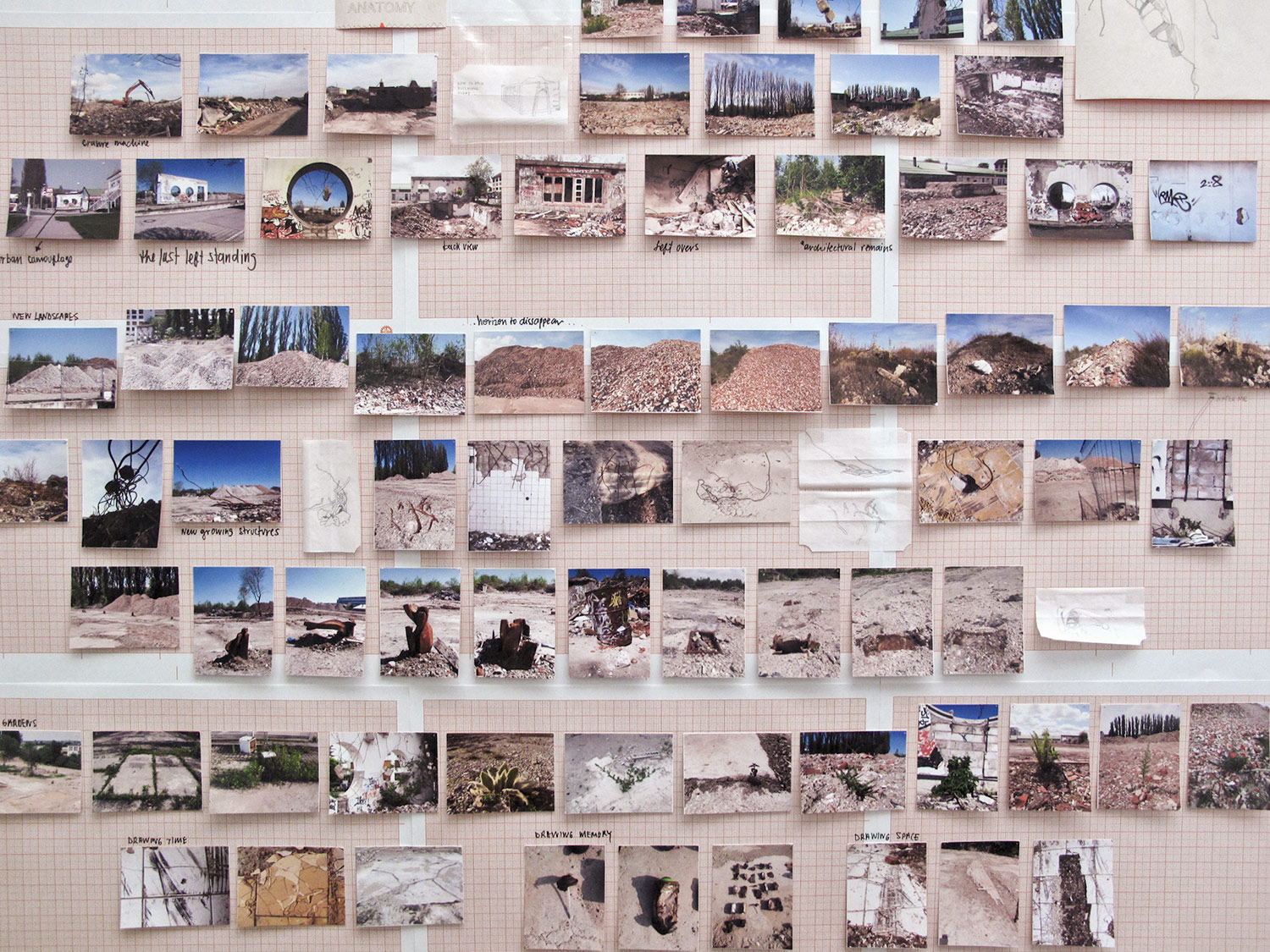 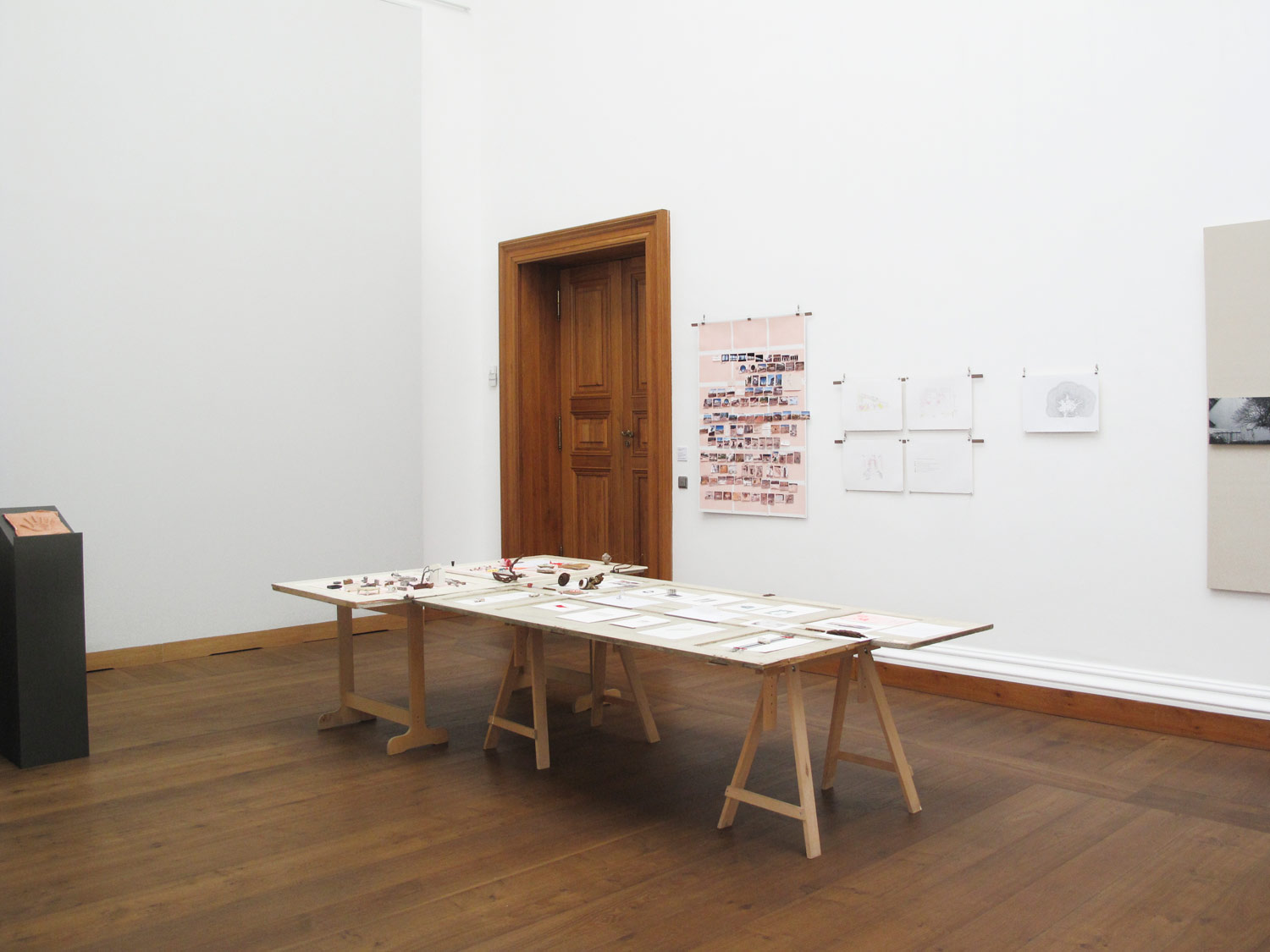 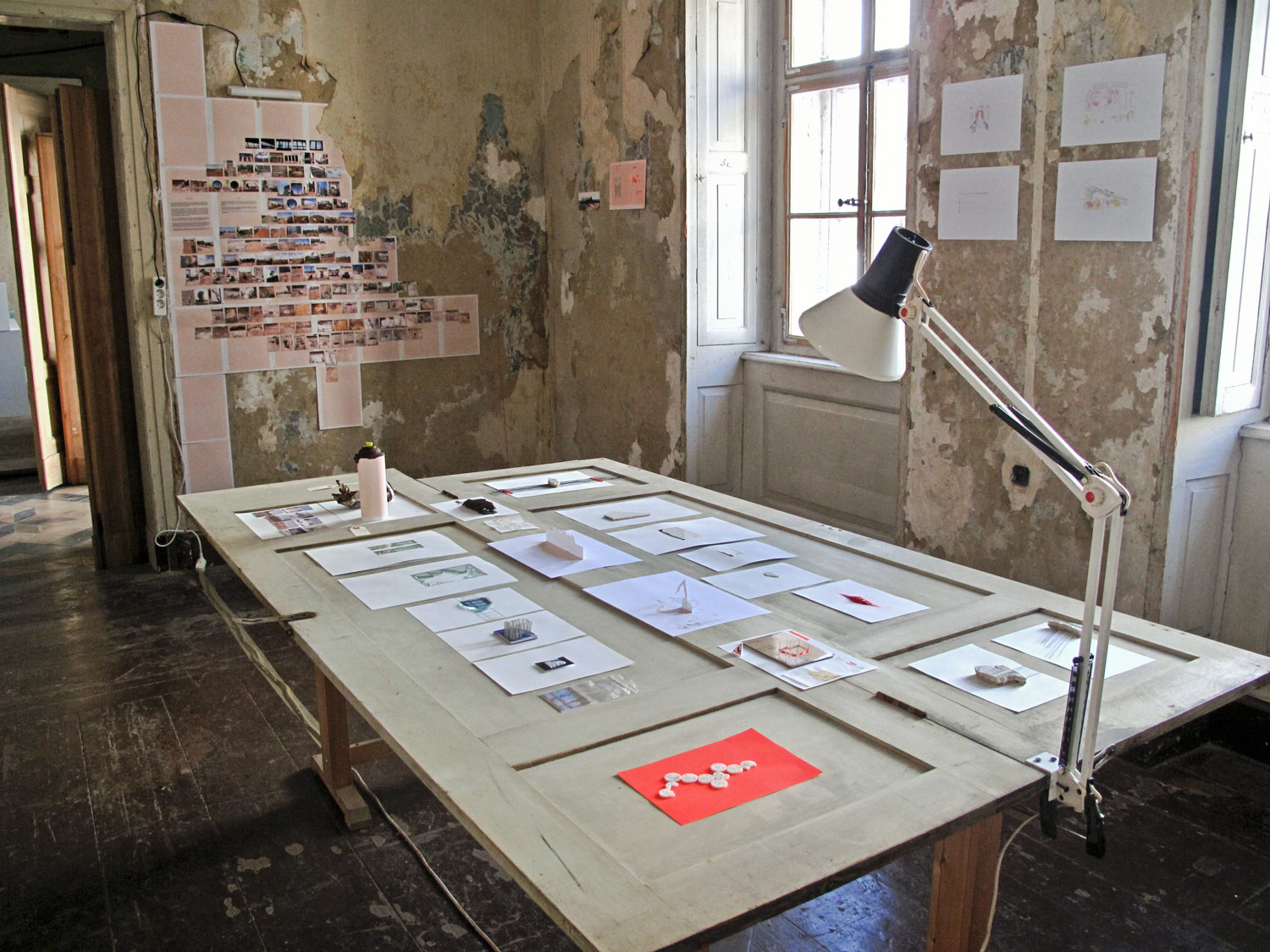 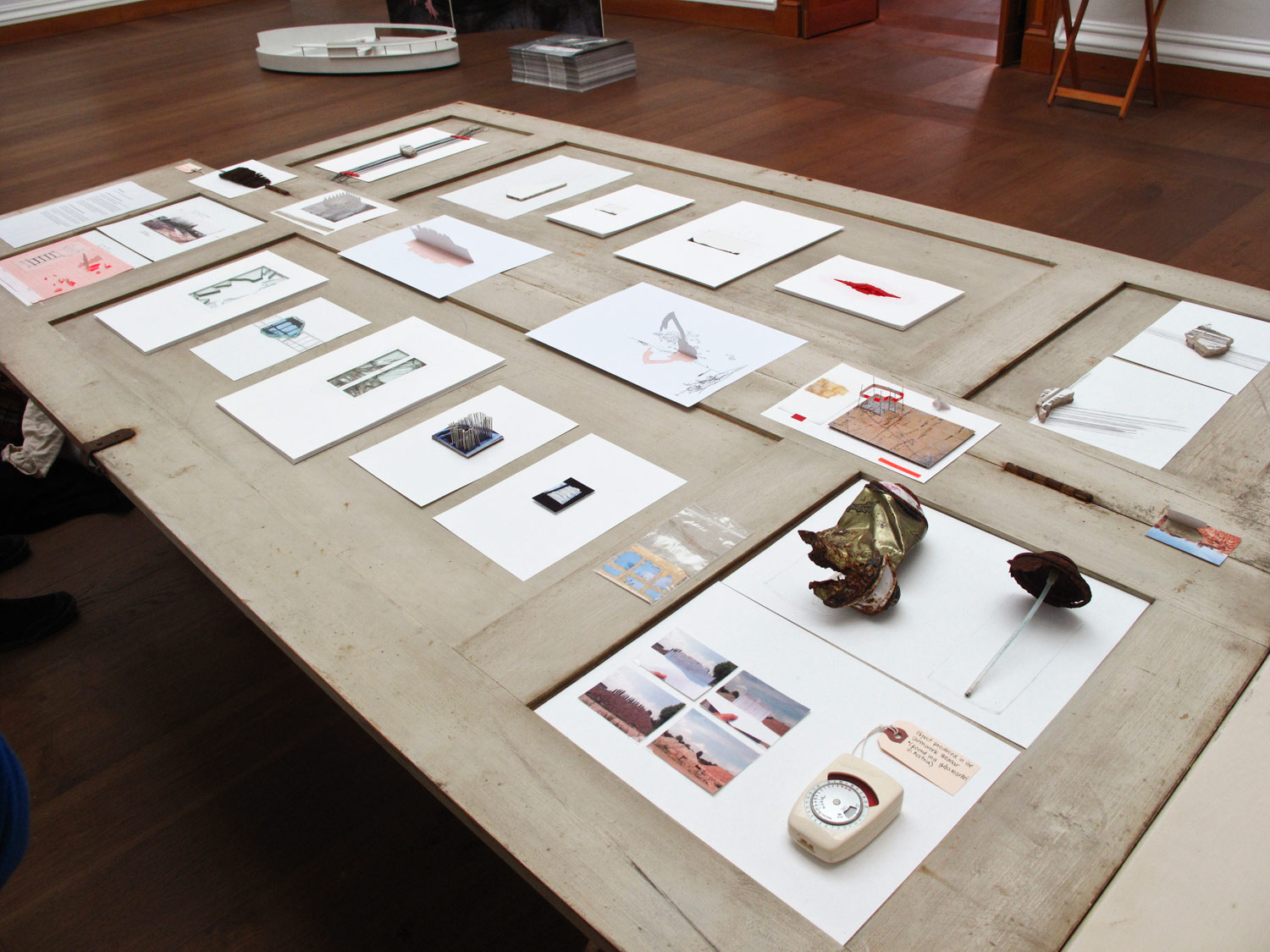 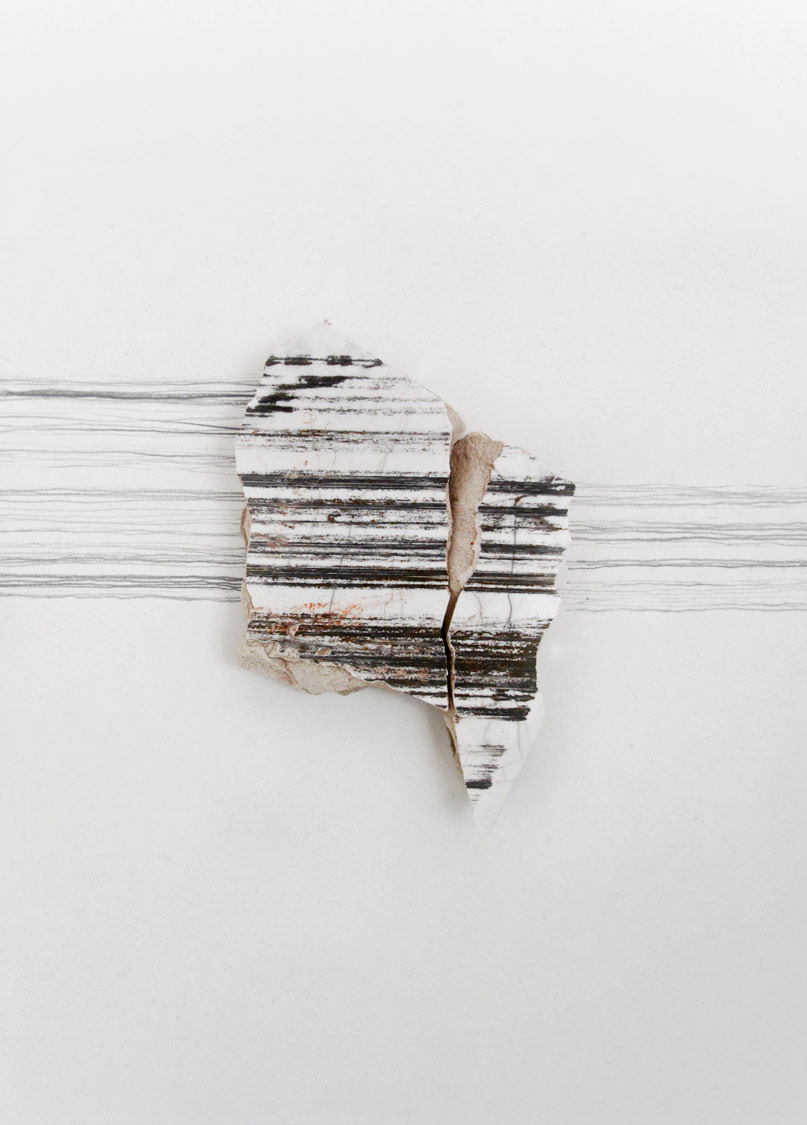 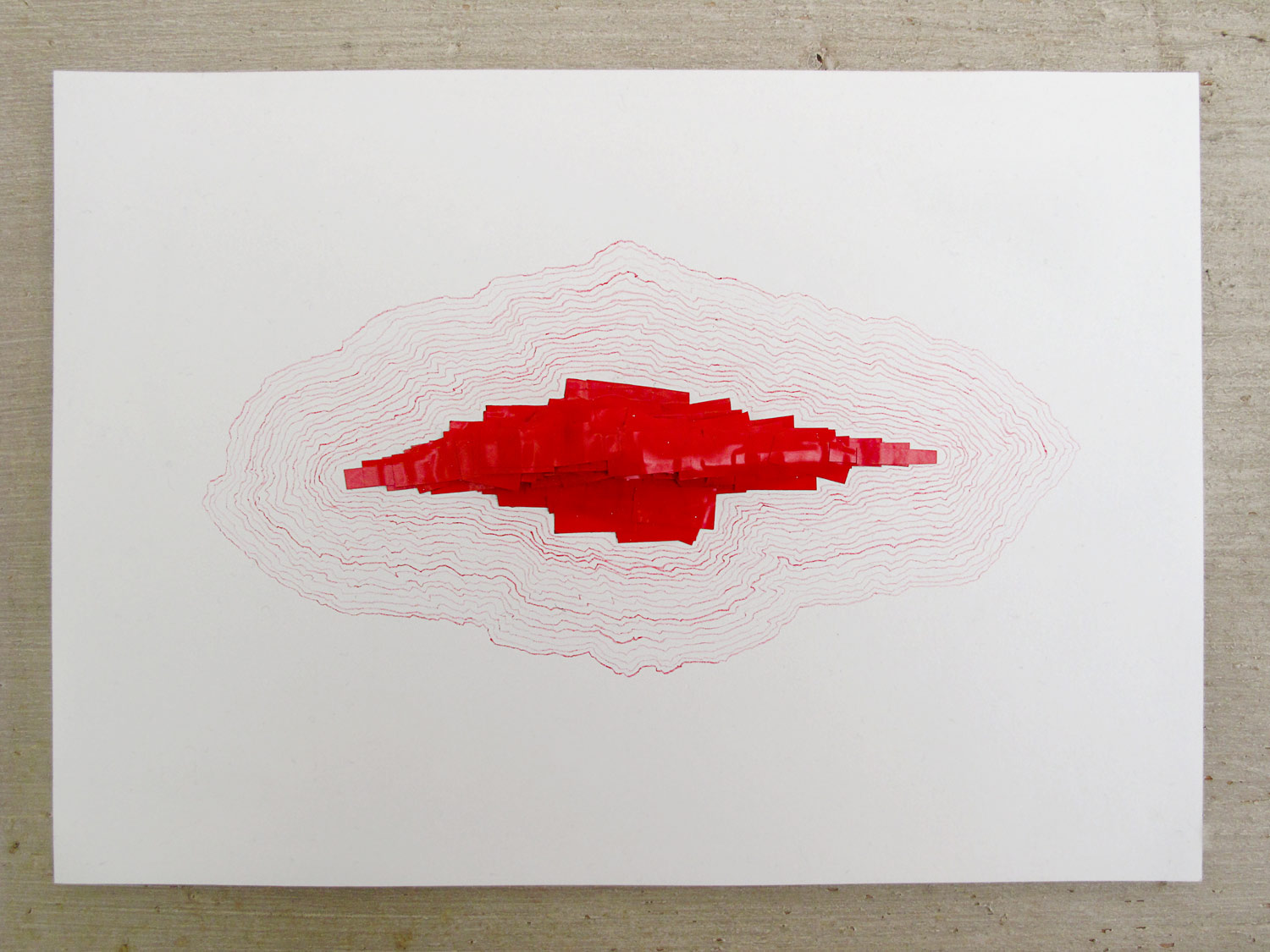 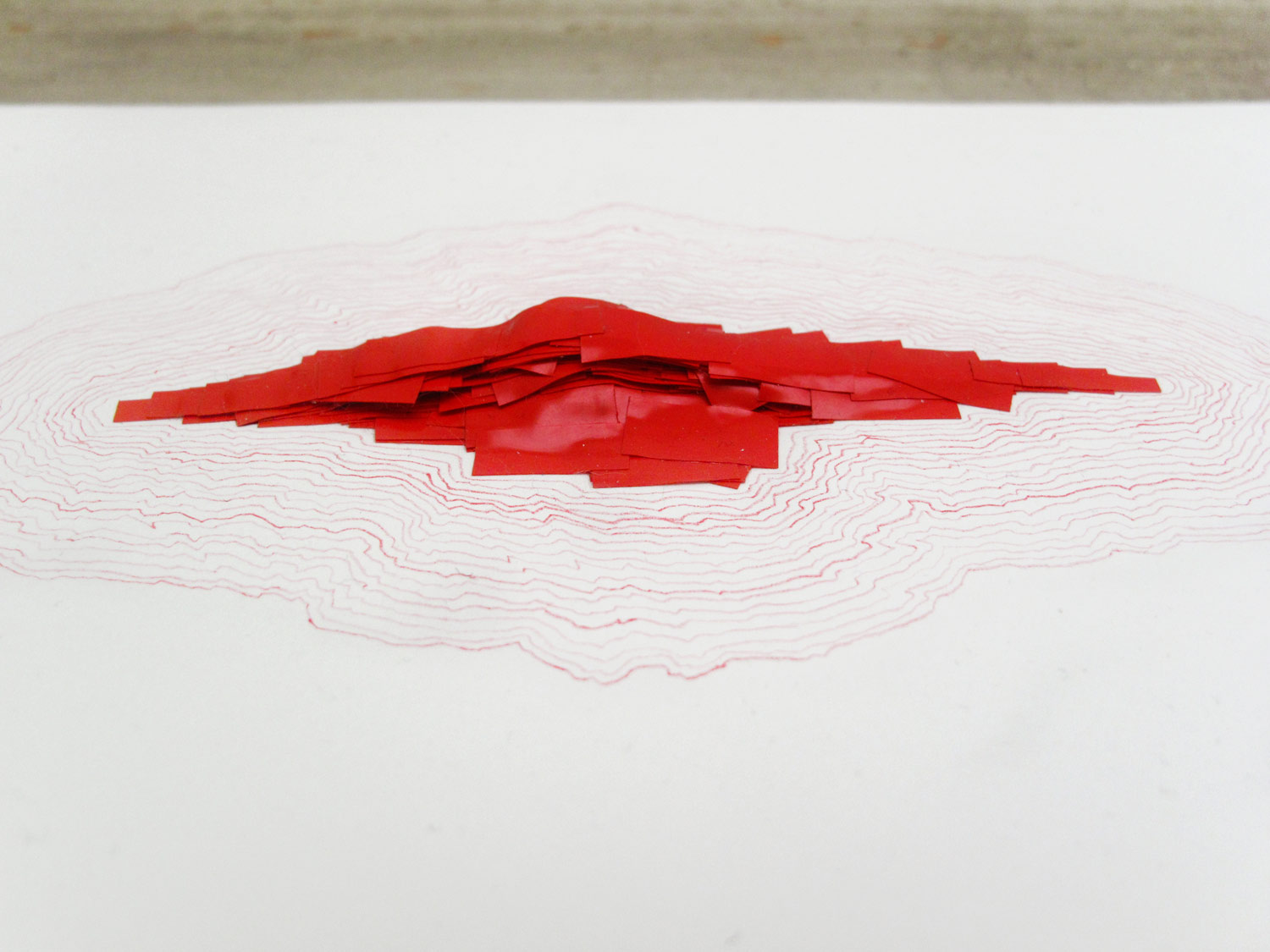 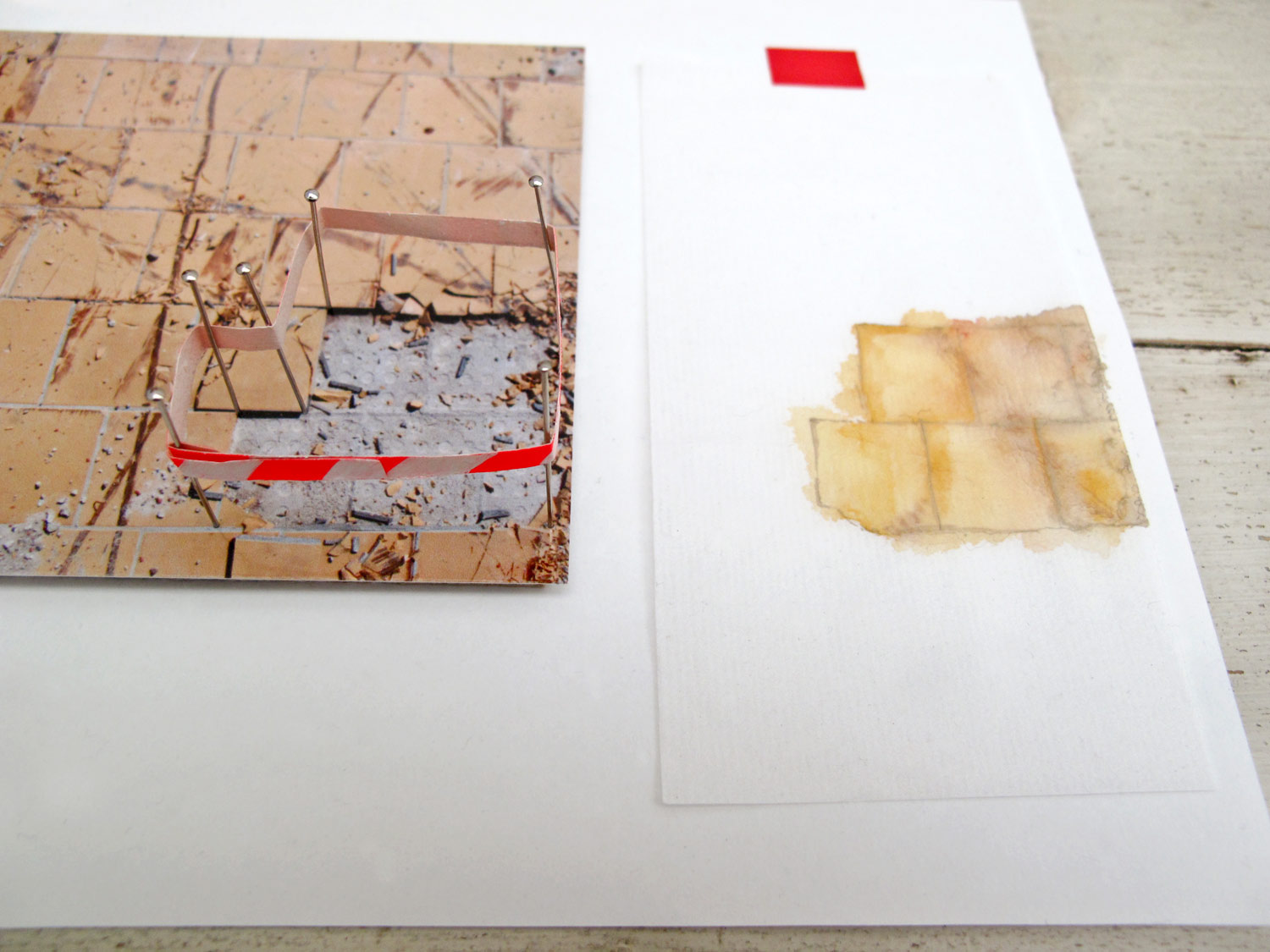 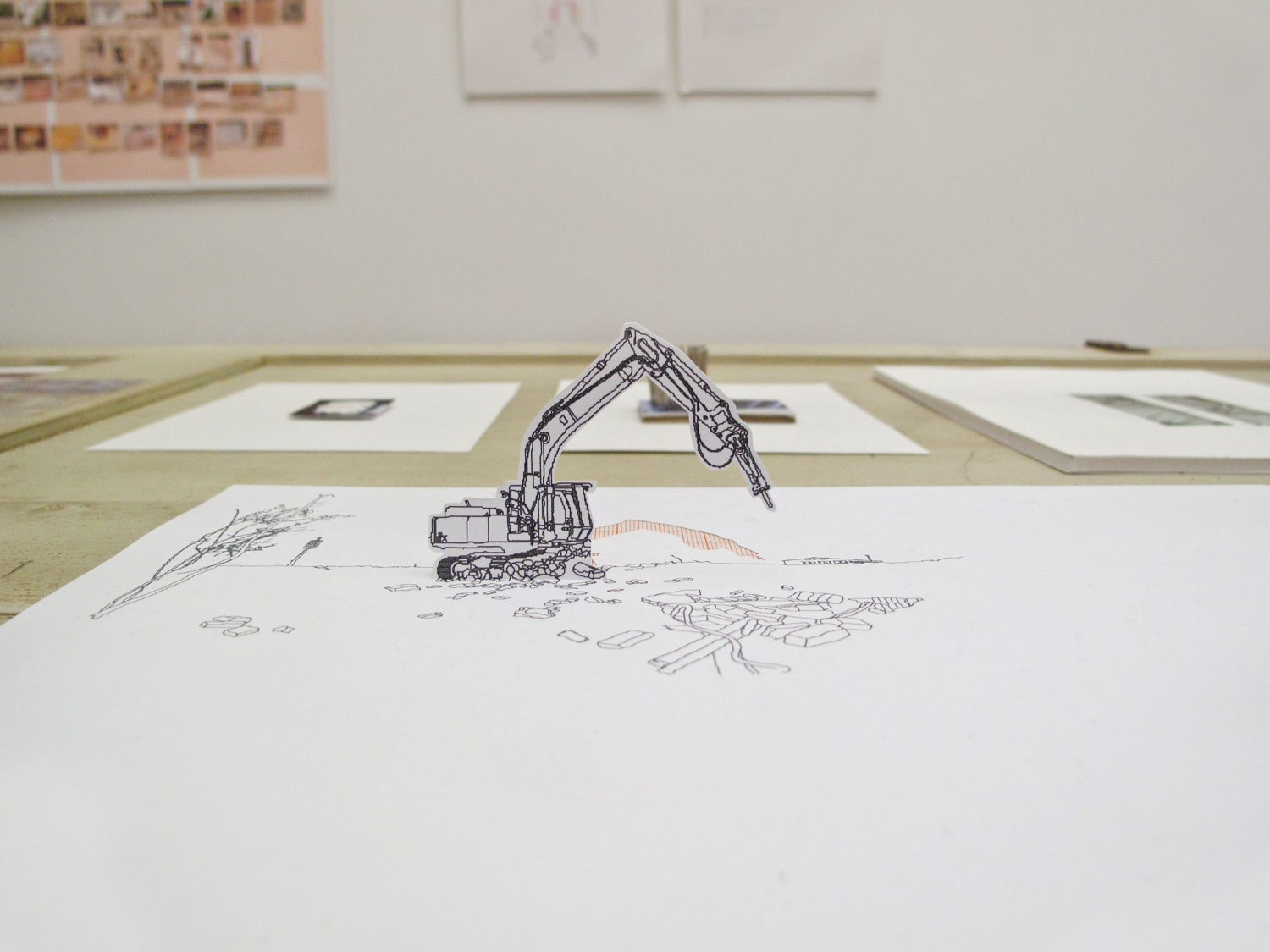 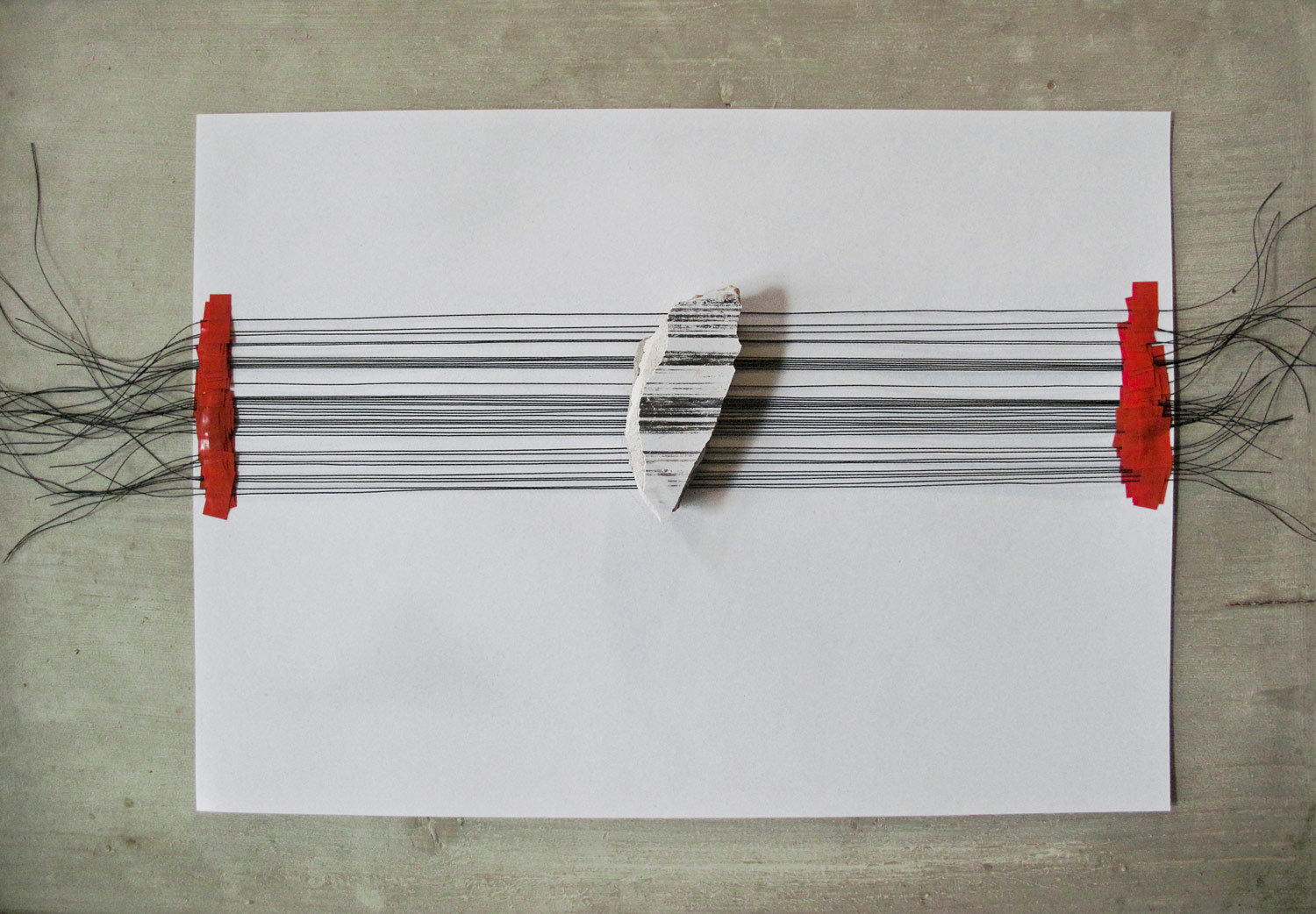 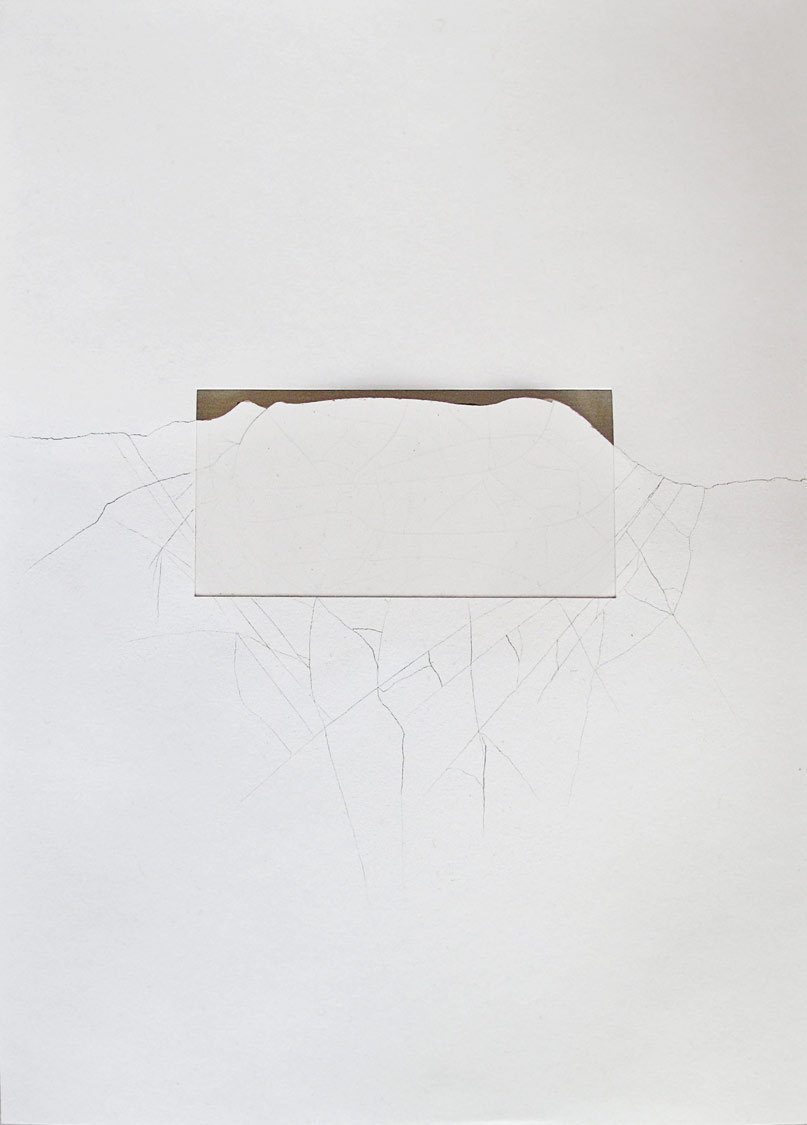 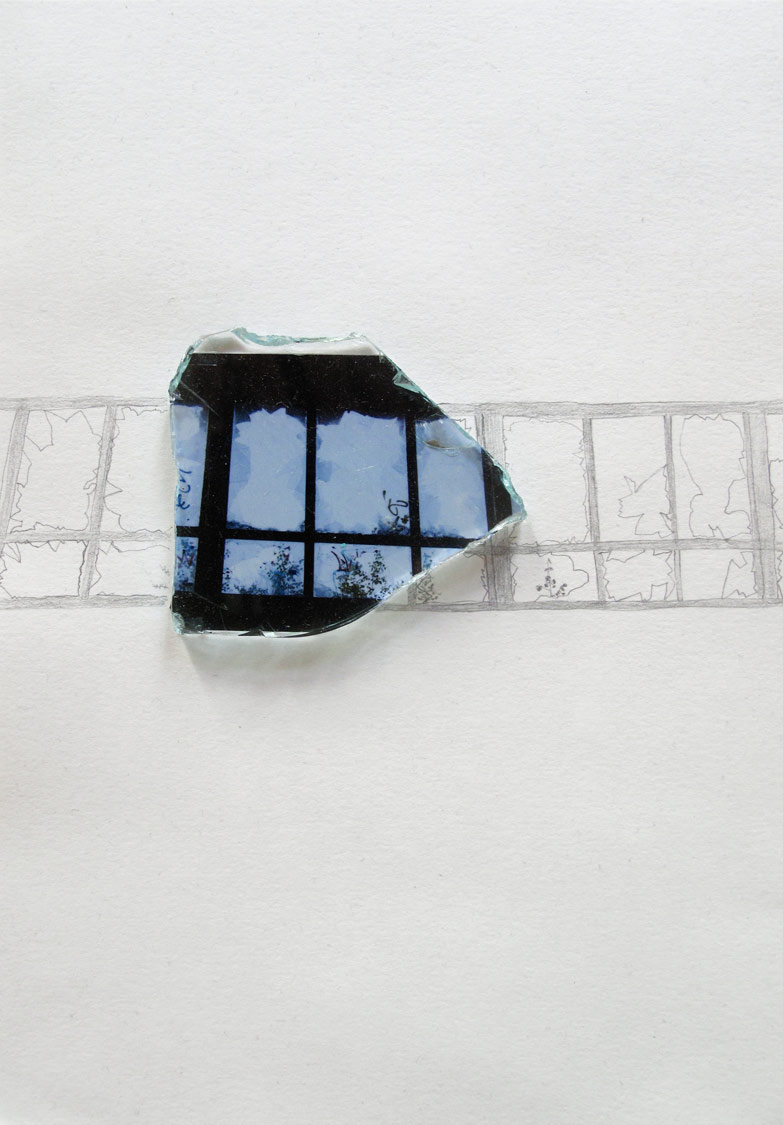 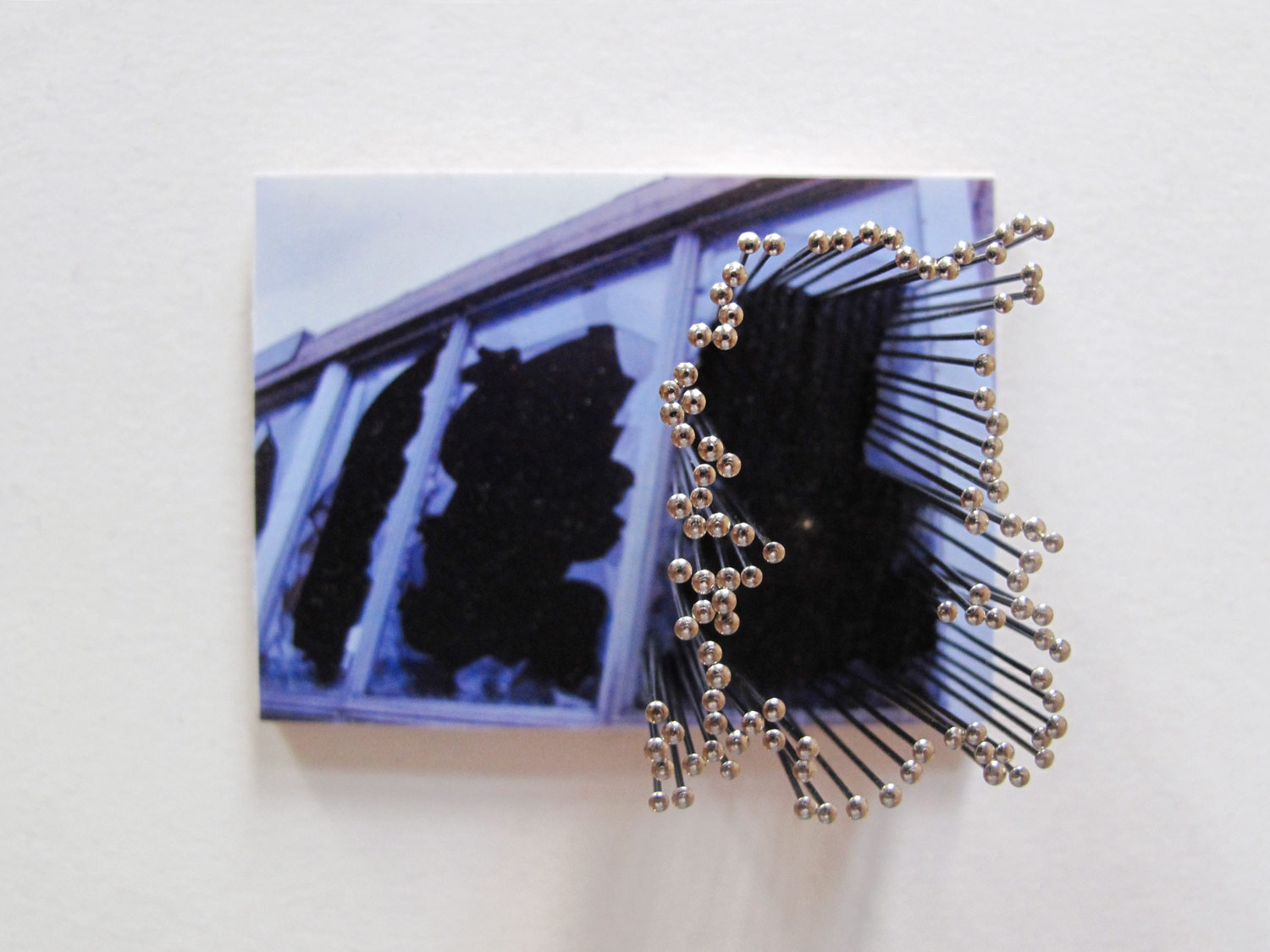 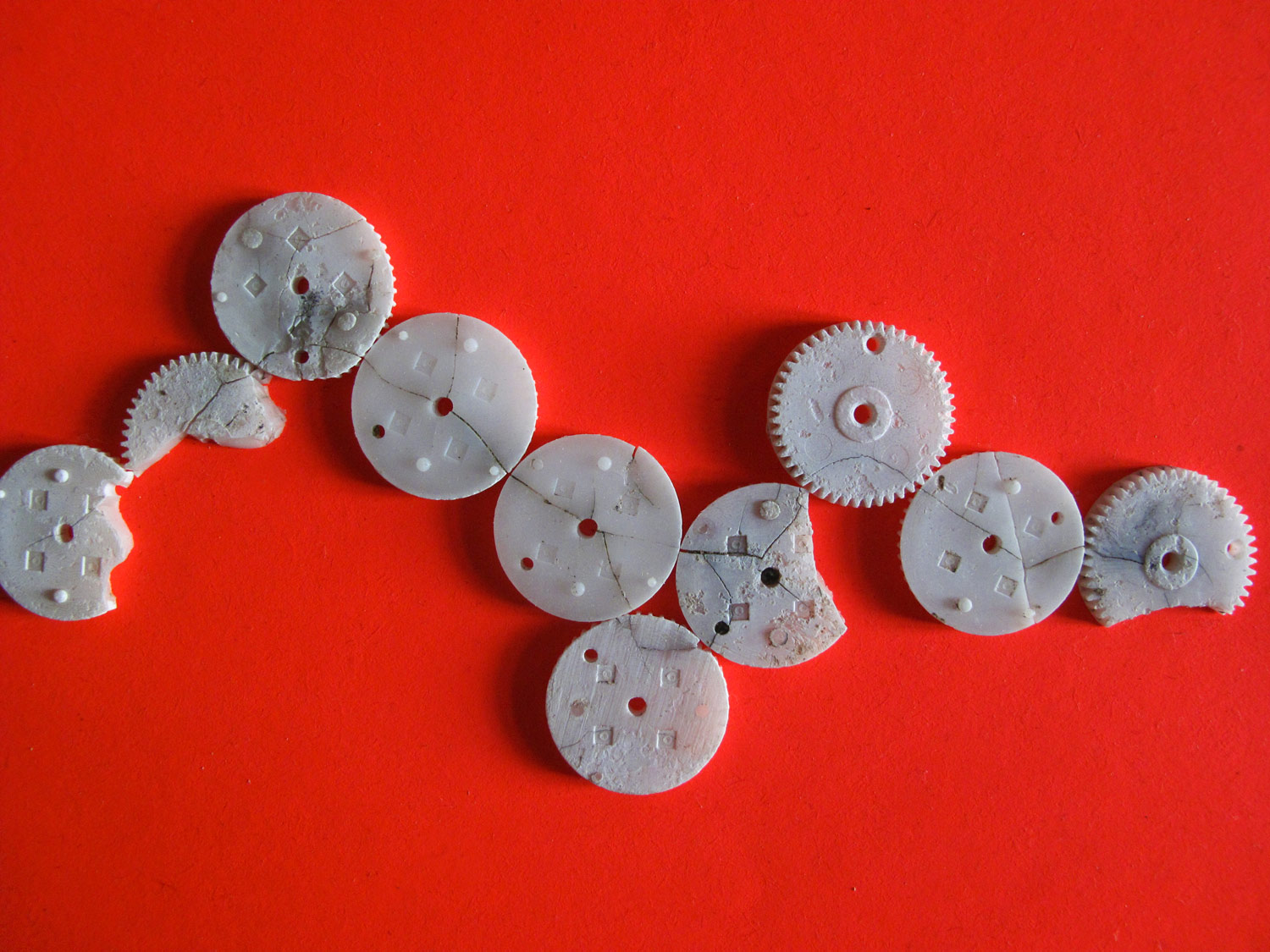 The Real (E)state, 2009
Installation of found objects, photographs, drawing and text, variable dimensions, Weimar (DE)
In 2007 I discovered and empty factory. One year after I received a grant to develop a project in this space. Upon my arrival to the location I found a machine demolishing the building. Sometimes you set yourself to do one thing and end up having to do a completely different one. For the period of one year I documented the multiple transformations suffered by the site; an archeological recollection of bits and pieces that I later intervened or dialoged with, through drawing and text. Could I reconstruct the entire space from a single stone? or tell its story? I still don’t know, the only thing clear is that I was trying to hold on to this place that was disappearing at the same time I was trying to grab it.